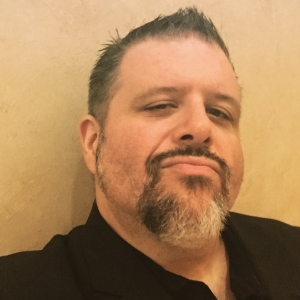 A Week After Coming 2 America

BY: Buda The Comedian

It’s been a week since Coming 2 America was released.

Here are my thoughts:

Did Coming 2 America live up to its expectations?

I’m gonna go with a YES based on pure enjoyment.

Eh, it not as funny as the first one but the reprise of all of the old characters was exciting and nostalgic to see. There were some amazing surprises as well but I don’t wanna give those away here.
If you’re looking for an amazing hilarious movie that’s the best movie you’ve ever seen in your life? Then go watch Dumb and Dumber. If you come across Coming 2 America 2, watch it.

Was it worth it?

Yes, only if you are an Amazon Prime Member. I got it for free with Amazon Prime so I’m not mad about it. I enjoyed getting together with the guys from AC Jokes to watch it. I haven’t seen a movie with that many people in over a year and it felt good to get back somewhat to normal.

For those of you who are too young to know the first, I would suggest watching that first. This movie satisfied everything I needed. I left numerous times and there was a bunch of surprises that I wasn’t expecting. All in all, it’s a good movie if I was to rate on a scale of 1 to 10 I give it like a 6.5. It would’ve gotten a 7 if Arsenio Hall wasn’t in it.

Buda The Comedian is a comedy powerhouse; he lives up to the name by weighing in over 350 pounds and standing tall at 6 feet five inches. He does over 100 voices and impressions and keeps audiences rolling with masterful crowd work and personal stories. He has shared the stage with comics such as Tracy Morgan and George Carlin. As a result, he has headlined venues such as Gotham Comedy Club and the Taj Mahal.

Is Your Family Funny?

Why is Laughter is SO Important?
Scroll to top