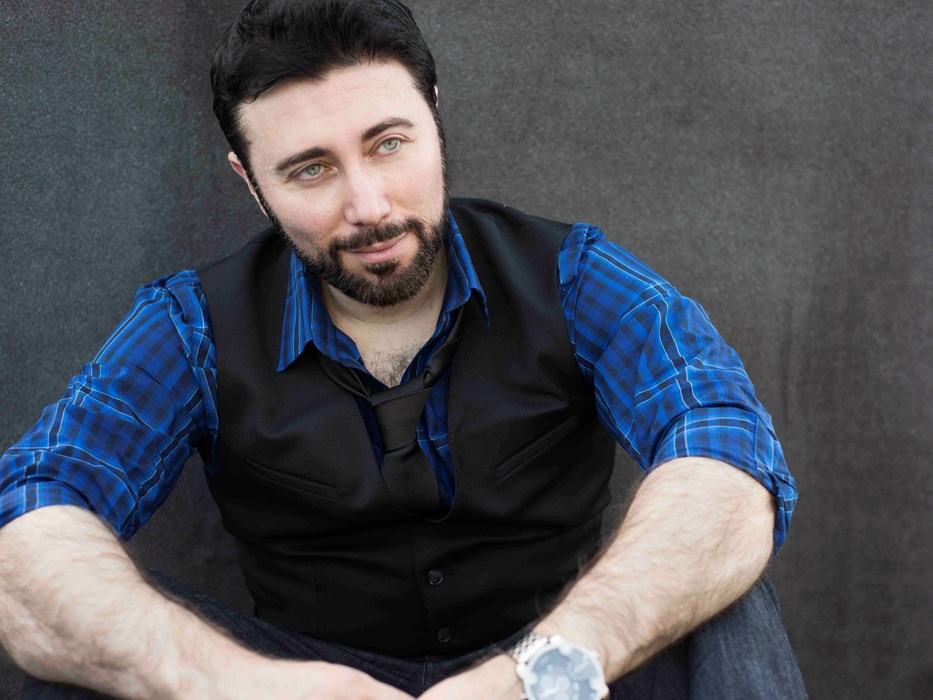 Allan Fuks (pronounced Fyooks/Fooks) is a multi-national, award-winning comedian with an unusual perspective informed by his unique background. No other stand-up comic has ever been born in Belgium to a Russian-Ukrainian Jewish family and then raised in the South Bronx projects with the last name “Fuks” (his parents aren’t known to make the best choices). But despite a very “special” upbringing and his ghoulish appearance, Allan is able to make audiences all across the world laugh heartily at his pain and their own (mostly his).

Fans of podcasts know him as host of The Week In Sex–one of the most popular sex comedy podcasts in the country. AVN recently named The Week In Sex “The Funniest Podcast Out There.”

Other credits include Sirius XM, NPR Morning Edition, Huffington Post, The Wendy Williams Show, and three national TV commercials (for The Knot, Biz2Credit, and Tushy Bidets which have aired on CNN, ESPN, FOX, CNBC, and MSNBC). He is a regular Sirius XM radio personality on the show Tell Me Everything.

Fortune 500 companies such as ADP, Cure Auto Insurance, Yelp, and many more have hired Allan to perform stand-up at their functions. Colleges throughout the country have booked Allan for his stand-up as well, including Baruch College, Arcadia University, Columbia University, Alfred University, Rensselaer Polytechnic Institute, New Jersey City University, and Connecticut College.

You can catch him performing nightly at the top comedy clubs in the U.S., including Carolines, Greenwich Village Comedy Club, Broadway Comedy Club, New York Comedy Club, Stand-Up New York, the Funny Bone, the Improv, and many more.

He is also known to lend his time performing for benefits such as TAMRF (Trans-Atlantic Medical Relief Fund), Sarah Speaks Up – Voices for Victims, and Stewie to the Rescue. Festivals he’s appeared in include the Toronto Comedy Festival and the San Diego Comedy Festival.

Christina Taylor
Scroll to top
OUR TROPICANA LOCATION IS OPEN!!!