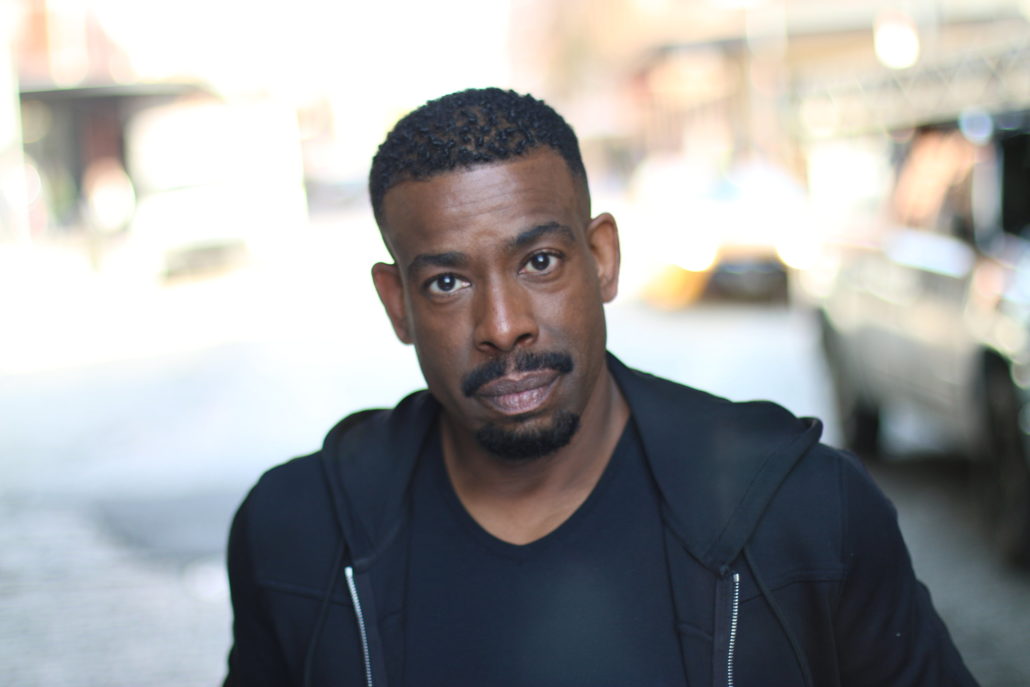 Chuck Nice is a Philadelphia native and a 18 year veteran of stand up comedy with a rich history in television and radio. For eight years he provided comic relief to the Radio Chick show, bringing the funny to New York’s radio air waves. From that time until present, Chuck has been equally busy making a name for himself on the small screen. He is the host of Buy Like A Mega Millionaire on HGTV, The Juice on Veria Living and The Hot Ten on Centric. Chuck is seen regularly on the Today Show, has guest hosted Joy Behar’s Say Anything and Co-hosted The View. Chuck maintains his radio presence as the co-host of Star Talk Radio with Dr. Neil Degrasse Tyson where he provides humorous commentary on one his favorite subjects…science.

Other credits include: The Katie Couric Show, Bethany, The Meredith Viera Show, The Better Show,  The Kitten Bowl on the Hallmark channel,  co-hosting the 2013 Rose Bowl Parade, HGTV’s Home Strange Home, Vh-1’s Best Week Ever, Vh-1’s 40 Greatest, TRU TV’s World’s Dumbest,  WE TV’s Cinematherapy, The CBS Early Show, the Mike & Juliet Show, MSNBC, The Insider, Show Biz Tonight, host of the red carpet pre-show for the Independent Spirit Awards and “Is It True?” on the Discovery Network. Despite his busy schedule, Chuck still finds time to hit the clubs, delighting audiences with his story telling brand of stand up comedy.