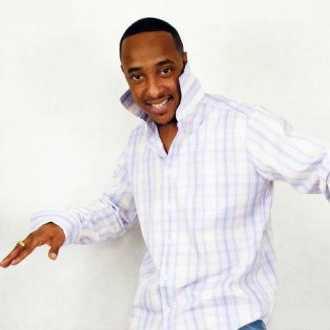 Clipperman is a Detroit based entertainer who is taking Atlantic city by storm. His comedy touches on a wide range of topics and he is a master impressionist.

Clipperman has headlined the Taj Mahal Casino, Apollo Theater, Broadway Comedy Club, and many of the nations most famous venues.