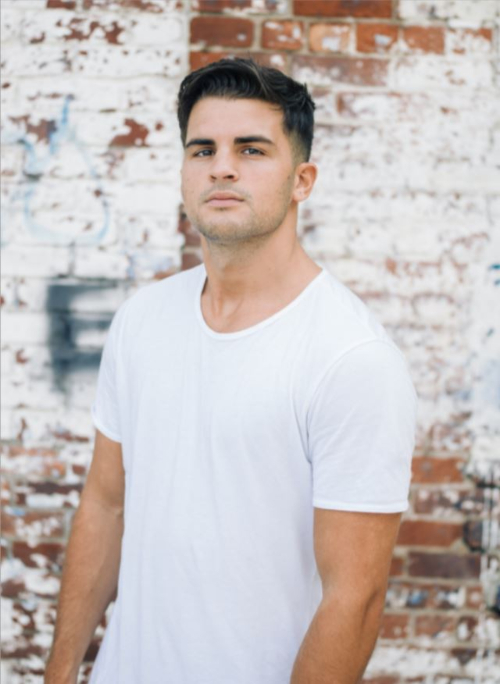 Eric D’Alessandro is like gravity, drawing people to him. When he speaks it’s electric.  His audience is excited by his words regardless of how many times they’ve heard him.

With over 78K followers on Instagram and millions of views on YouTube, Eric D’Alessandro is taking the comedy world by storm.  Social media has given him the ability to create content that is both relatable and timely to the behaviors and lives of everyday Americans.

Eric D’Alessandro has sold out every show he’s held, including iPlay America with its arena of over 1,000 seats. A pivotal moment in his career was moving cross-country from New York to Los Angeles to follow his passion as a creative.

Living in Los Angeles has given him the opportunity to explore his talents as a producer, writer, director and actor.

Eric has been featured on podcasts, TV shows and most notably in the motion-picture “Nerve” alongside Emma Roberts and Dave Franco.  Upon seeing his videos, which have gone viral, the directors reached out to Eric and wrote him into the script.

Eric spends his free time going to the beach, watching movies and trying new restaurants. He and his girlfriend enjoy showing his family and friends Los Angeles when they come to visit.