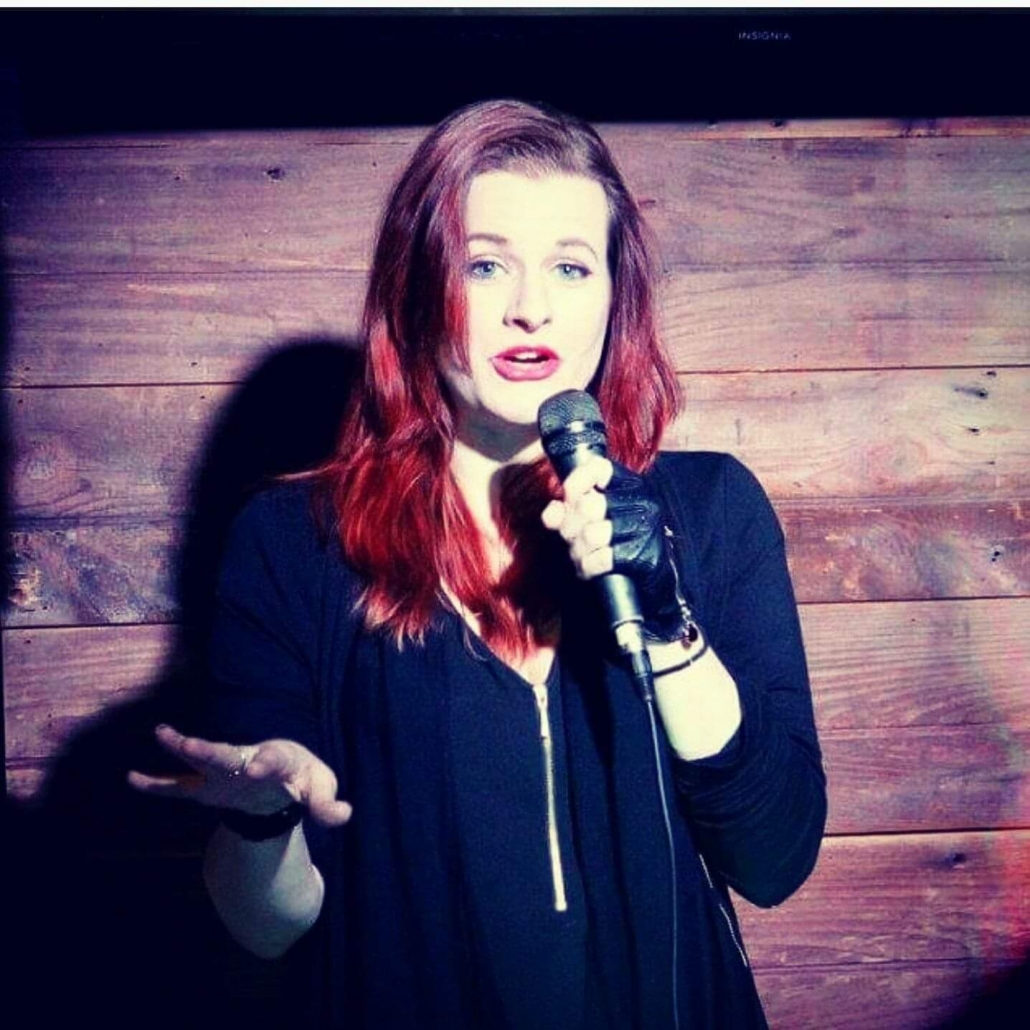 Marlénas McMahon-Purk is a native New Yorker who tells jokes around the country. She looked real rough as a teenager, so now she produces “Most Likely To: The Yearbook Photo Roast,” which has been featured in several cities.

Marlénas is a contributing writer for McSweeney’s; Funny or Die; and Gomerblog, the medical satire site. She recently placed in Pitch’s “Best of 2018.” Her brand of absurdist nonfiction has solidified her position as Psychologist’s Favorite Patient for 10+ years.