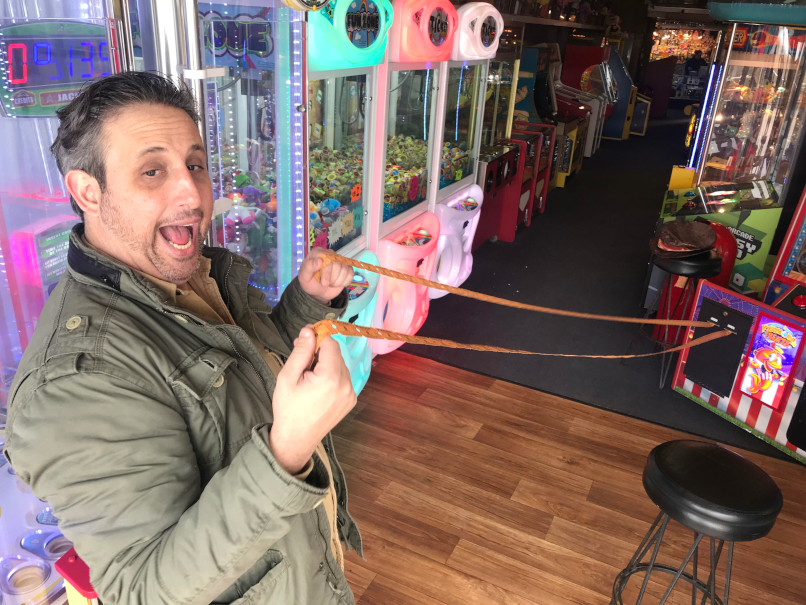 Matt Bridgestone has been performing and producing comedy shows for almost 20 years. He began producing shows in Atlantic City 5 years ago. At a time when many people were turning away from Atlantic City, Matt decided to go “all in” and bring showcase style comedy back to Atlantic City.

Matt organized a team of talented comics and producers which would eventually grow into ACJOKES.COM. He has done shows with comics such as Jim Breuer, Dane Cook, Artie Lange, Mick Foley, Nick Cannon, and many more. His favorite moment of his career was when he got to meet one of his heroes, George Carlin.

Matt’s style is a combination of intelligent observations and sophomoric silliness. His shows have a genuine quality that leave you feeling like you just got to hang out with an old friend. 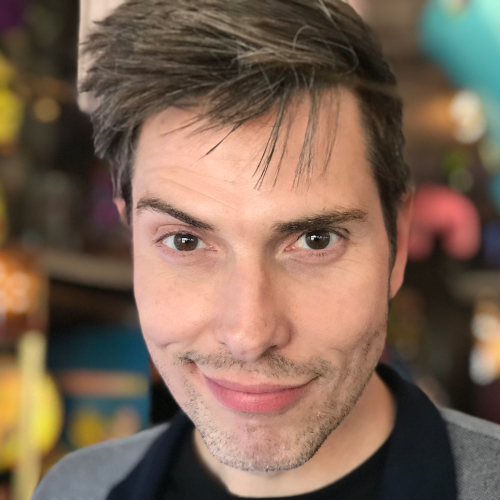 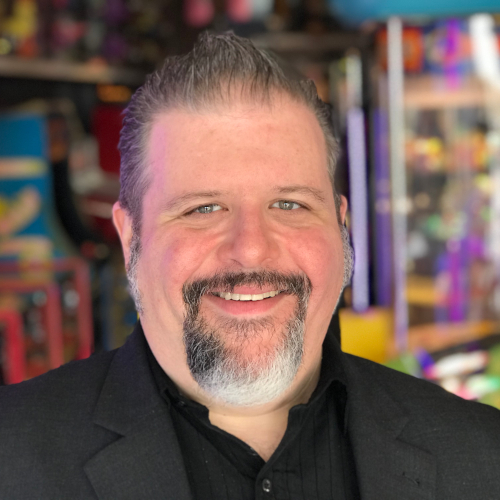 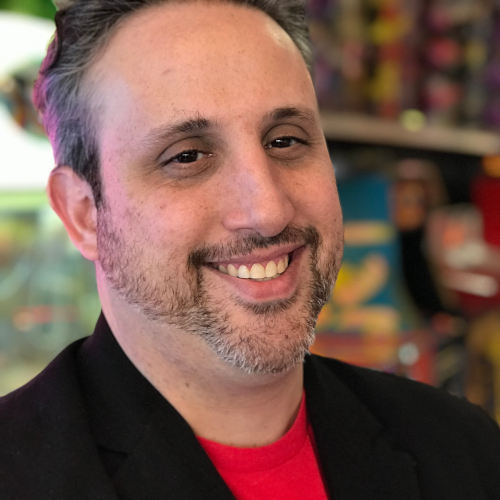 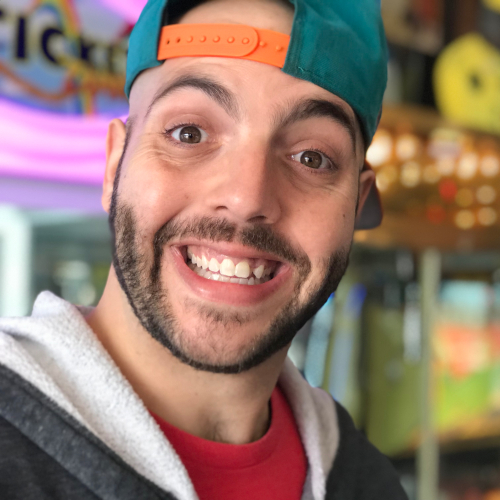 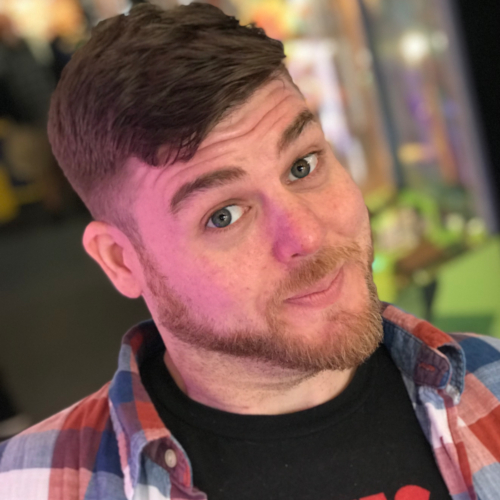 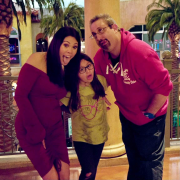 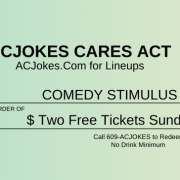 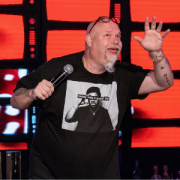 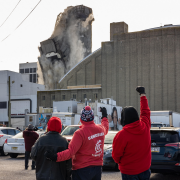 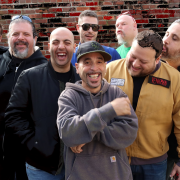 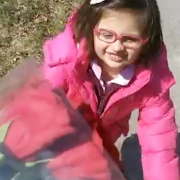 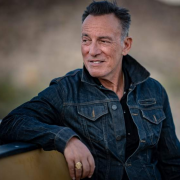 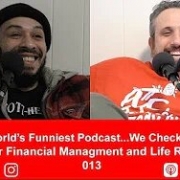 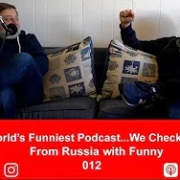 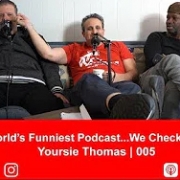 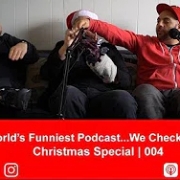 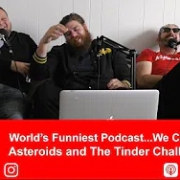