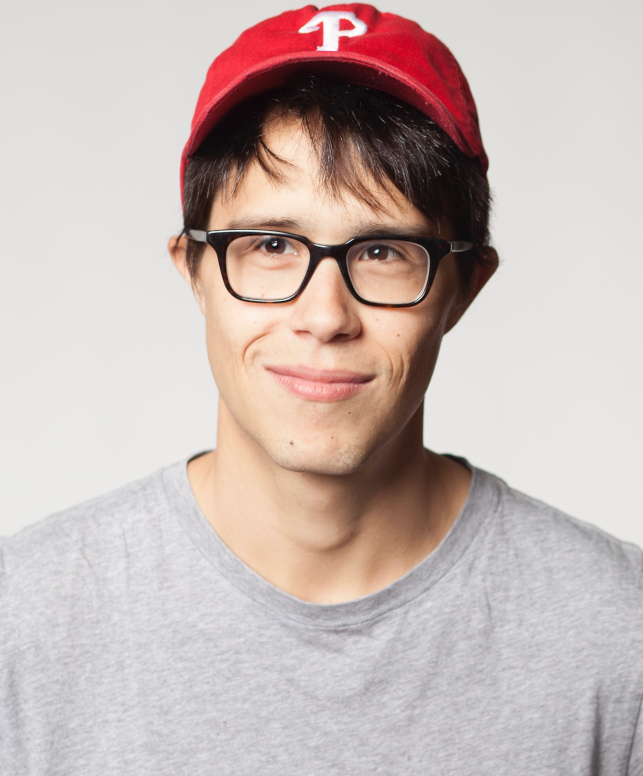 Mike Garcia started his comedy career in Philadelphia. In 2015, he won the annual Philly’s Phunniest competition at Helium Comedy Club, out of 200+ entrants. Since then, he’s been a 2-time finalist in NBC Universal’s Stand Up for Diversity NY showcase, worked as a creative consultant for MTV2’s ‘Joking Off,’ and performed in the 2018 New York Comedy Festival’s “New York’s Funniest” showcase at Carolines on Broadway. These days, he performs nightly as a resident comedian at Bally’s Atlantic City Hotel & Casino, and the Tropicana.

Tropicana
Scroll to top
OUR TROPICANA LOCATION IS OPEN!!!