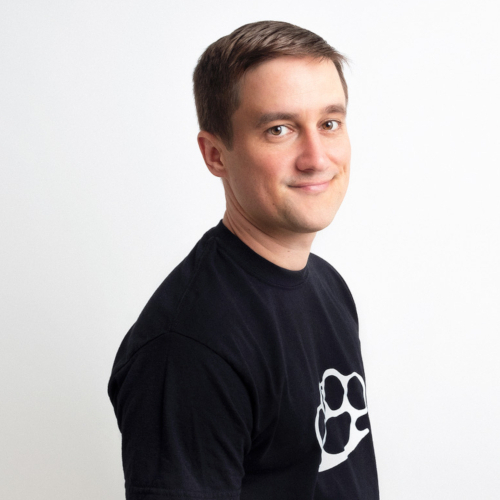 Richie Redding is a University of Pennsylvania graduate who has headlined in six foreign countries and also had the honor of being selected to feature in a USO tour of South Korea, entertaining the 30,000 American troops stationed there. His set is edgy, high energy and autobiographical, drawing on a lifetime of ridiculous true stories that can only happen to a recovering alcoholic Ivy Leaguer.

His stand-up has been seen on AXS’ Gotham Comedy Live and featured in the prestigious Just For Laughs Comedy Festival in Montreal, as well as HBO’s Comedy Festival in Las Vegas. His fans can catch him every week on his podcast “Pets and Punchlines”; comics with pets talking to vets, which he host with his veterinarian girlfriend Dr. Lisa.

For the past three years, Richie Redding has been hand selected by the notoriously funny Katt Williams to perform as his feature act. His fan base has grown rapidly since, as he was regularly killing crowds of 10,000 people or more!  He continues to be a constant presence in New York’s top clubs, especially after command performances at both the Barclay’s Center and Madison Square Garden.