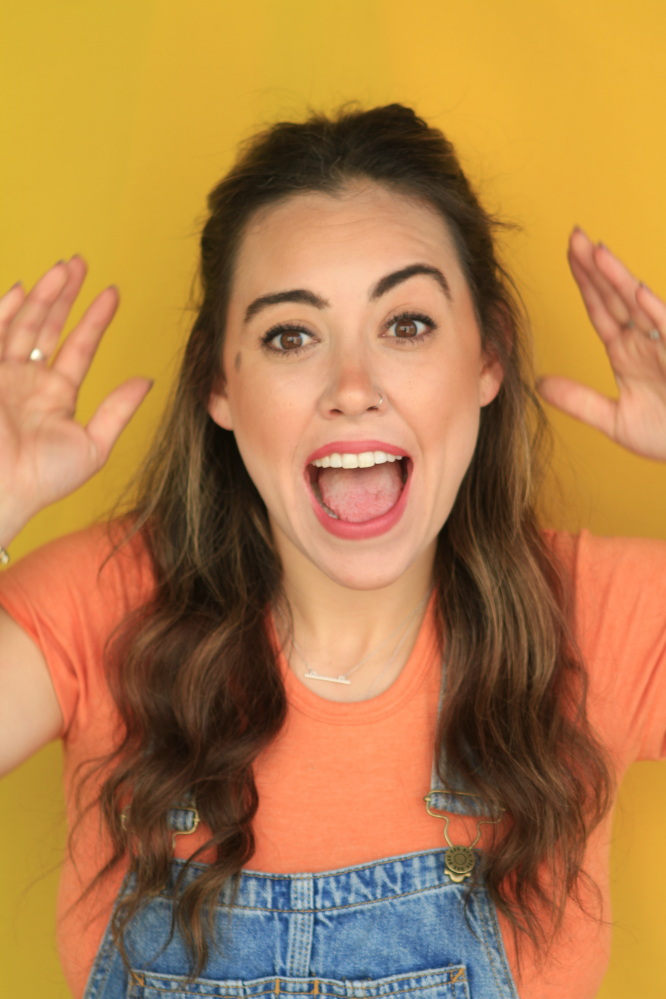 Shea Leary is a Stand-Up Comedian based in Los Angeles. Born and Raised in Ocean City, New Jersey where she found comedy in the most tragic situations. She always wanted to move to California and after graduating college in 2010, she packed her bags and moved to Los Angeles. After many failed attempts at working behind the scenes in the entertainment industry, she decided to give Stand Up Comedy a try. She started in early 2017, and has been loving it ever since! She has performed all throughout Los Angeles including The World Famous Comedy Store, Flappers Burbank, Laugh Factory, Ice House Comedy Club and many more.

Bally’s Hotel and Casino
Scroll to top
OUR TROPICANA LOCATION IS OPEN!!!