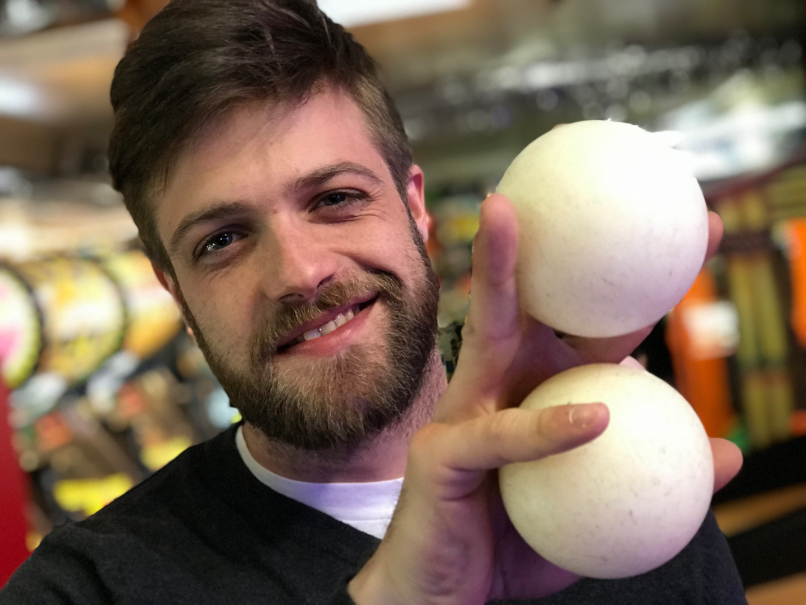 Tait Winston is a New York City based comedian that is making waves in the stand-up comedy scene. He employs a wide range of characters, impersonations and accents; whilst integrating clever joke writing and punchlines throughout his set.

He will be recording an album in NYC at the SoHo Playhouse in Autumn 2018 and is headed overseas in January and February 2019 for the Australian Fringe Festival.

Petey Rancel
Scroll to top
OUR TROPICANA LOCATION IS OPEN!!!